Why You Should Consider A Used Chevrolet

Cars are more reliable today than ever before, and buying Chevrolet used cars can bring many benefits to any car owner.

Discover Why You Should Consider a Used Chevrolet 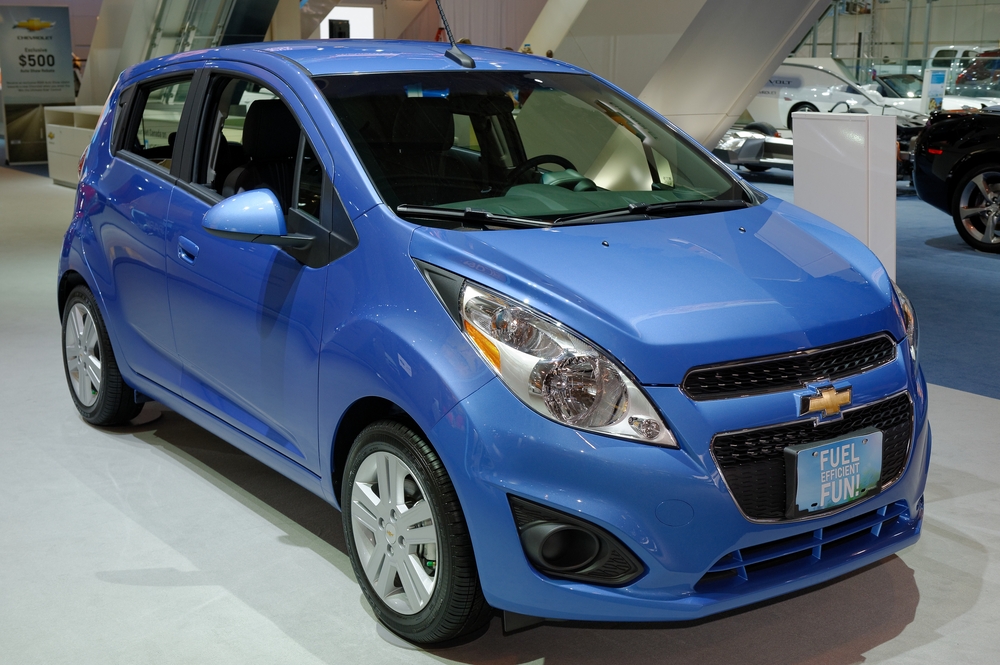 Buying used is more popular today than even before when it comes to cars. Here's why you should include used Chevys in your car search.

Why a Pre Owned Chevrolet?

There are more automotive brands in America than ever before, so why should you look to Chevy if you have decided to get a pre-owned vehicle? There are many reasons. Chevy is a company that has technology that is ahead of its time. The brand in general has a strong past and future. With technological landmarks along the way, even if you get a used vehicle, you will be up with the current times if not ahead of them. Since Chevy is so widely known and popular, you will also have a wide range of vehicles from which to choose, even when it comes to a used Chevrolet. Not only will you get to choose between popular models, but you can also specify a range of features, no matter what type of driver you are. Chevy has a dedication to performance and that doesn't stop with their new vehicles. They have engineered older models to last so you can trust pre owned Chevrolet vehicles more than any other brand.

A number of years ago, buying a used vehicle meant that you had to give up safety features that had advanced as the years passed. You wouldn't necessarily have side-curtain air bags, electronic stability control, and other items that are standard today. Those features are now found on almost every vehicle made after 2009. Research the Chevy vehicle you are interested in and if it was created in 2009 or later, you don't have to compromise on safety features. You can get the vehicle you want with critical safety features to keep you and your family as safe as possible at all times. You can look at the J.D. Power and Associates list of vehicles that are rated for their dependability. You can look at the vehicles by year to ensure that the Chevy vehicle you are interested in has everything you need and measures up even by today's standards. When it comes right down to it, you never want to compromise on safety. When you get a used Chevy, you don't have to. 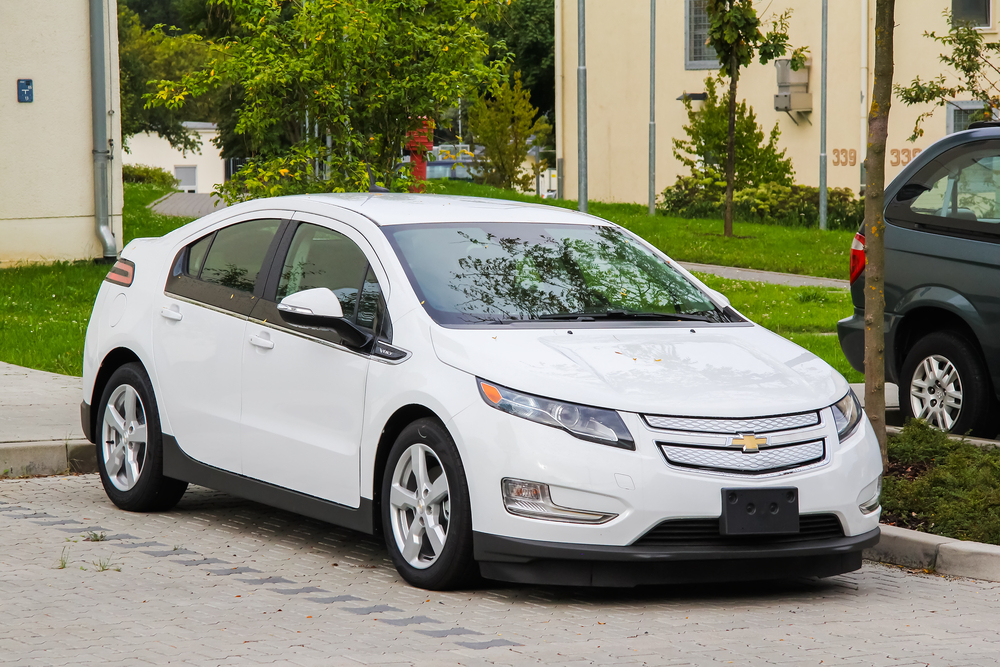 Buying a used car in the past was always a gamble. You never knew exactly what you were getting until you drove off the lot and spent a few days driving the vehicle around town. Car dependability has improved overall in the past decade and that includes used vehicles. Because of regular maintenance services, vehicles do not have nearly as many breakdowns or unforeseen issues as they did in the past. When you buy a certified pre-owned Chevy vehicle, you have a lot of benefits. A certified vehicle goes through a large range of tests and checks to ensure that nothing on the vehicle is failing or about to fail. You can trust that the certified vehicles are ones that the Chevy dealers would sell to their own family members. Vehicles don't get certified without passing all of the extensive tests. You can depend on these vehicles as if they were new. Some used vehicles are no longer under manufacturer warranties because of their age or mileage, but if they are certified, it's as good as a warranty.

Not many vehicles appreciate in value as the years roll by. In fact, as soon as you drive a vehicle off the dealership lot, it depreciates. By the time the vehicle is four years old, it generally only has half its original value. After that point, however, the curve of depreciation is less steep. If you buy a Chevy vehicle that is 3 or 4 years old, you have lots of years of dependable use left on the vehicle. You also have less depreciation to worry about. Plus, the car costs less upfront. Not only will the upfront costs be less, but you will have to pay less to insure an older vehicle since they have less value than a newer model. You can save more money by dropping other coverage, like theft. Depending on which state you live in, you could also save money on registration fees with an older Chevy. Ideally, you will want to find a pre-owned vehicle that is around three or four years old so it isn't worth as much but still highly dependable. 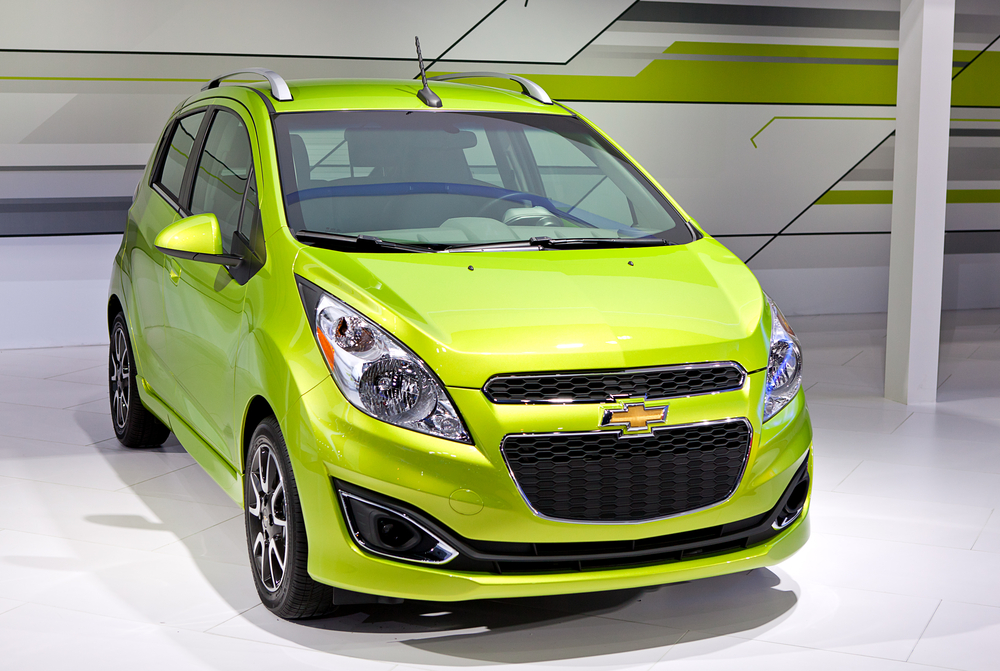 It makes more sense to buy a used car with good fuel economy over a new Chevy just because of sustainability. You don't have to worry about the building or disposal of automobile parts because of you. There are a lot of emissions created during a car's life cycle, especially during the manufacturing and initial shipment of the vehicle. When consumers buy used vehicles over new ones, there are fewer vehicles headed to the scrap heap and less being shipped to new locations. Buying used vehicles are the greenest choice you can make. You will want to make sure they get good gas mileage either in town, on the highway or both, depending on your needs. But if they do, you are making an environmentally sound choice by, in effect, recycling a used Chevy. If you are concerned about the environment and want to make the greenest choices possible in every avenue of your life, choosing used vehicles from Chevrolet is the best option. You don't have to worry about options, safety features, technology or even your choice in color. Finding the right Chevrolet used cars might take a little time, but it can save you money and will save the environment some emissions.

Comment on Why You Should Consider A Used Chevrolet