When it comes to a crossover vehicle, Mazda gives drivers three different options to choose from, ensuring there is something for everyone. 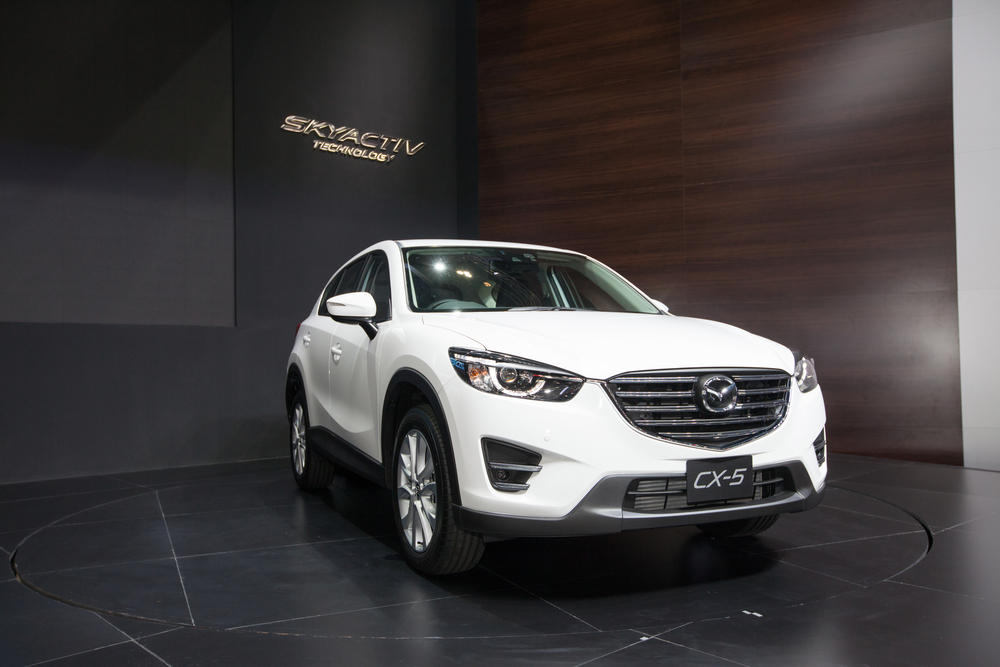 It doesn’t matter if you are looking for a subcompact crossover or a full sized crossover that stretches out to a third row, Mazda has redefined this type of vehicle. No matter which option you choose, you’ve got something great to drive with plenty of features you will appreciate.

At first, many drivers might have some concerns about a vehicle considered to be a subcompact crossover. It doesn’t sound very roomy and it doesn’t seem like it would provide the necessary space for the average family and their cargo. But the Mazda CX-3 tends to surprise drivers from the very start. Its origins actually came from the Mazda 2 hatchback, no longer sold in the United States. It combines the look of a small crossover with the driving experience of a car. There are three trim packages to choose from, including the base model known as the Sport, the Touring, a middle of the way vehicle, and the Grand Touring, with lots of different extras. The Touring includes things like Advanced Keyless Entry along with 18-inch wheels to add to the vehicle’s appearance. The Grand Touring includes leather trimmed seats and the Mazda Navigation System. The exterior can only be described as upscale with a unique design that Mazda has recently been recognized for. The quiet interior despite traveling on the road is also a real draw. But one of its more attractive features for those looking to save on the cost of fuel and save the environment, the CX-3 gets about 29 mpg in the city and 34 mpg on the highway with the standard front-wheel drive model. The Sport includes a touchscreen infotainment interface and several advanced collision avoidance options are available on the top trim packages, including a special dynamics feature that helps with steering and even optimizes load control. When compared with most other subcompact crossovers of similar size, the Mazda CX-3 takes the cake, making its biggest competition some of the other vehicles that have come from Mazda’s CX lineup.

If you’re looking for one of Mazda’s most popular vehicles, look no further than the CX-5. Several changes were made this year in the look and feel of the vehicle. It sports a new, larger grille, sleek lights and an upgraded interior appeal. A new paint process even ensures that the color of the vehicle is rich, almost creating the sensation of motion despite the vehicle being parked in one place. Much like the outside, the interior can only be described as sleek and refined. The seats have also been improved to create a more comfortable ride. The Diesel is projected to be a popular choice among new Mazda buyers for several reasons. One of the most important is the changing up of the diesel engine, with engineers creating sound smoothers that were placed inside the engine to get rid of some of the noise often associated with diesel. At the same time, the interior is also sound absorbing, ensuring that both passengers and drivers enjoy the experience of riding in the vehicle from the moment it leaves one of the Mazda CX 5 dealerships. It’s important to note that, at this time, the vehicle has not been released in the United States. However, Mazda expects this to be a big hit the moment it is released to the dealerships. In 2016, the vehicle came with several trim packages including the base model Sport, a variation of the Sport with a larger engine, the Touring and the Grand Touring. 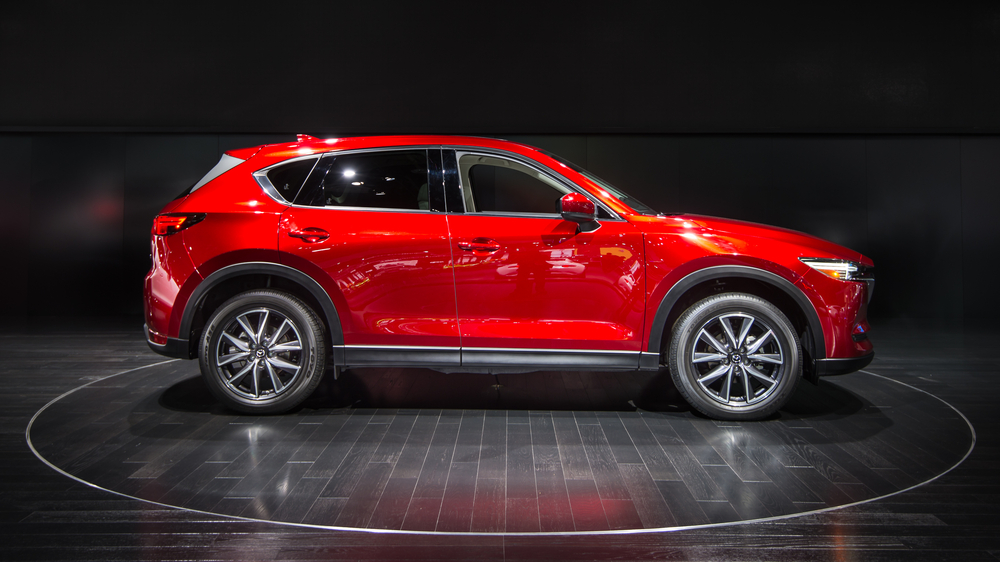 The CX-9 has three rows and plenty of space for a crowd, making it a practical choice from the very beginning. It first came out nine years ago. So this year, the redesign was a great choice. With this as an alternative to the minivan, it’s no wonder why families are making the change. While it does have some similarities with the CX-5, it does take a little bit of inspiration from Infiniti, offering trim packages that make the most of the design’s style and appeal. It’s no wonder why it can hold its own when competing against luxury models of similar size. Its base model is the Sport with the Touring and Grand Touring following closely behind. Each one has different options. But the Signature trim comes with Nappa leather seating with Rosewood trim, something that is sure to get the attention of everyone inside the vehicle. When the time comes to hit the gas station, the fuel economy tends to be one of the best in its class. And like the other vehicles in the CX line up, the CX-9 is quiet on the inside, adding to the overall comfort of the interior. The 206 can still be found in many Mazda CX 9 dealers.

If you’ve got your eye on any of Mazda’s CX line up, you want to make sure to find a dealership that is going to deliver the best buying experience. This isn’t always easy, as this group of vehicles has an interesting set of release dates. Because the CX-3 is already available, dealerships have them on the lot, ready for customers to test them out. The CX-5 isn’t going to be coming out until Spring of 2017, but the best dealerships will make it possible to keep up to date with any and all information available about the vehicle’s arrival. At this time, the CX-9 is only available in 2016 and previous years. But most dealerships have inventory leftover, making it possible to snag one of the larger crossover SUVs before they run out.