In the pickup market, Ford doesn't exactly have its competitors breathing down its neck. In 2016, the firm's F-Series range comfortably outsold Chevrolet's Silverado light- and heavy-duty trucks - and perhaps we shouldn't even note where the Nissan Titans and GMC Sierras fall in this pecking order. 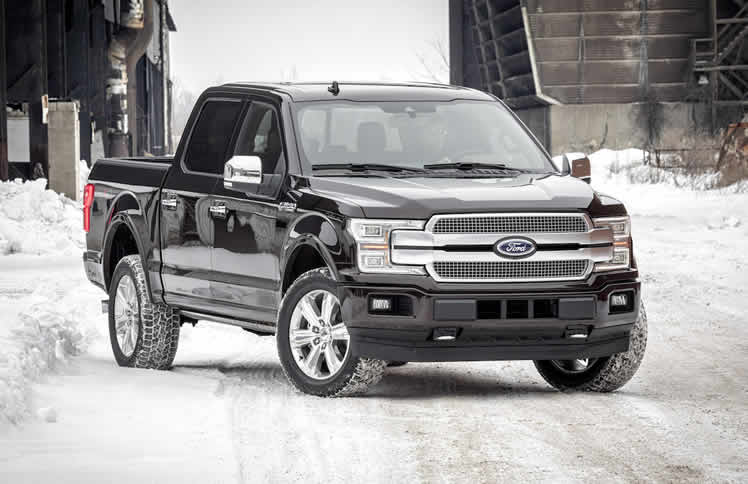 However, even with the F-Series having spent that year outselling those Chevrolet offerings by a margin of 245,923 sales, Ford still isn't resting on its shiny-trimmed laurels. Instead, it's rolled out a range of improvements for the 2018 iteration of its acclaimed F-150 light-duty pickup.

Perhaps the most immediately obvious change with the T-150 is with its body. Ford has opted to encase the vehicle's innards entirely with aluminum, forgoing the steel of the preceding model's body. That model's 3.5-liter V-6 engine has also been replaced with a 3.3-liter V-6 engine.

Ford has also revised the turbocharged 2.7-liter V-6 and 5.0-liter V-8 engines from which customers could choose for the 2017 model. Meanwhile, auto stop-start is now available with each of the F-150's engine options - and the front and rear styling have also seen revisions.

For this year, Ford has introduced two engines - one 3.3-liter naturally aspirated, the other a 2.7-liter twin-turbocharged EcoBoost variant - both branded as "all-new". This claim doesn't entirely stand up to scrutiny; the 3.3-liter option, for example, does not hugely differ from its 3.5-liter predecessor.

However, the 3.3-liter engine still gets wholly new cylinder heads which slash the bore and stroke respectively by roughly 2.0 and 1.0 millimeters. Meanwhile, while the 2.7-liter remains a compacted-graphite-iron-block engine, its new dual-chain setup cuts both weight and friction.

Both of these new engines are turbo V-6 options, but you could alternatively select a 5.0-liter V-8 engine - and all three of these engines feature a 10-speed automatic transmission. 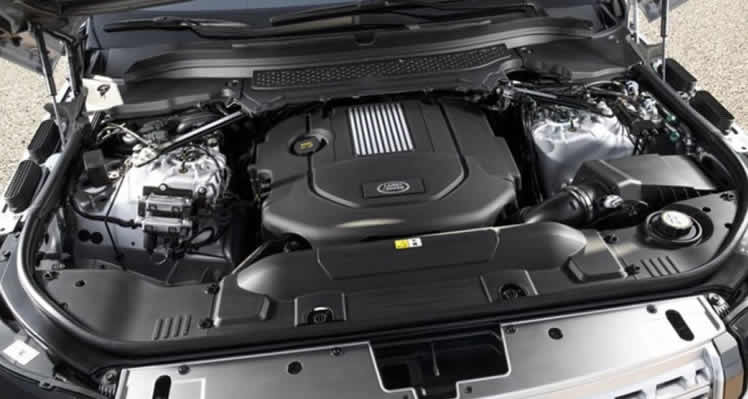 With Ford having bolstered each F-150 engine with twice as many injectors and an extra higher-pressure fuel-delivery circuit, there have been resulting appreciable boosts in both economy and performance. This is despite a ride that remains stiff and handling that can still feel humdrum.

The 3.3-liter V-6 delivers a maximum acceleration rate that compares well to those of other base engines. However, it's hard not to notice the significant boost in performance when switching to the 2.7-liter alternative. The acceleration fares well even when the vehicle pulls a 7,500-pound trailer.

Nonetheless, if you would like a relatively quiet engine, the 5.0-liter could turn out to be the best choice for you, its engine having something of a pleasingly baritone sound. Still, the 2.7-liter appears to strike a better balance between power, torque, acceleration, capability and price.

You are unlikely to need to fret about fuel economy; we found the 2.7 to reach 19mpg overall.

The F-150's trim options include abundant leather and contrasting stitching; we are particularly taken with the dark blue Navy Pier trim. However, there's also plenty of function to go with that form, thanks to the large touchscreen and knob controls for tuning, climate and volume.

You also have the option of Ford's SYNC 3 infotainment system, and we would definitely recommend it - not least due to its compatibility with Apple CarPlay and Android Auto. Interfaces of both can put many of your smartphone's functions literally at your fingertips.

It would also be remiss of us not to mention the Bang and Olufsen sound system for which audiophiles can especially eagerly opt. It sounds - ha! - great in more ways than one. 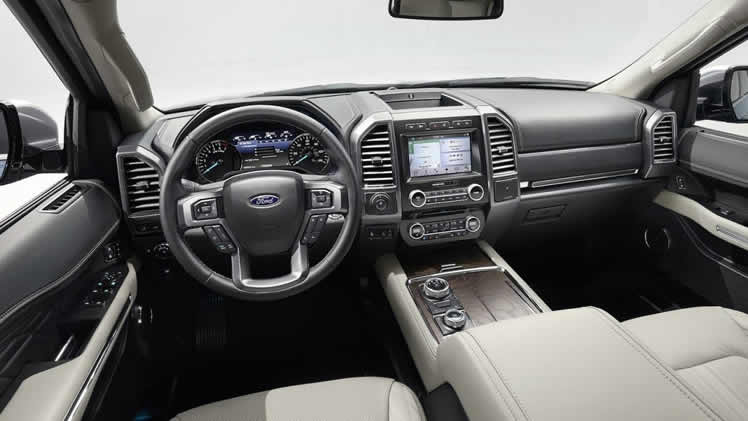 Both the front and rear of the F-150 have been redesigned - though, ultimately, it is your choice precisely how those parts of your own pickup look. There are six fresh additions to the overall choice of grilles, with the "c-clamp" headlights and front bars varying particularly significantly.

If you like the look of Ford's Super Duty trucks but don't need their power, then you will react with delight to the option of black honeycomb design, which incorporates elements of retro Ranger pickup styling. As for your vehicle's front bars, there are both mesh and stretched varieties.

Ford has also introduced an array of features to make using the F-150 an even safer experience. For example, ramps have been integrated into the vehicle, which can also alert you in the event of a potential collision and detect pedestrians, too.

If you will be using a trailer with that F-150, it has you covered even if you are inexperienced with trailer usage. The pickup's blind-spot indicators can be used with a trailer, while Ford has brought back the Trailer Backup Assist feature for simplifying the task of backing a boat towards a launch.

Even should you be set to take the vehicle into wooded terrain, rest assured that plenty of cameras have been built into the pickup to capture a range of angles. You could come to find these cameras invaluable when you back up, park or even just creep around hills.